Peppa Pig is an animated TV show made in Britain. A lot of little kids, like my brother, enjoy this show. The show was released on May 31st, 2004 and ended in October of 2020. 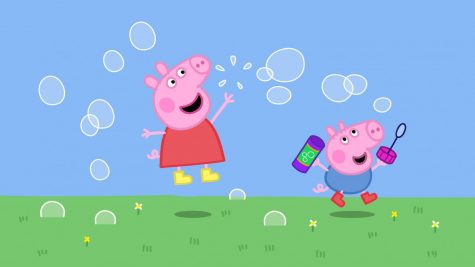 The main plot of Peppa Pig changes each week. They usually just play around, and kids like it because she is always jumping in puddles. Some people say that Peppa Pig is bad for children, and the show is banned in China. This show is mainly geared toward younger audiences, as many adults find it annoying. I would give Peppa Pig a three out of ten, but young children would like it and probably rate it much higher.